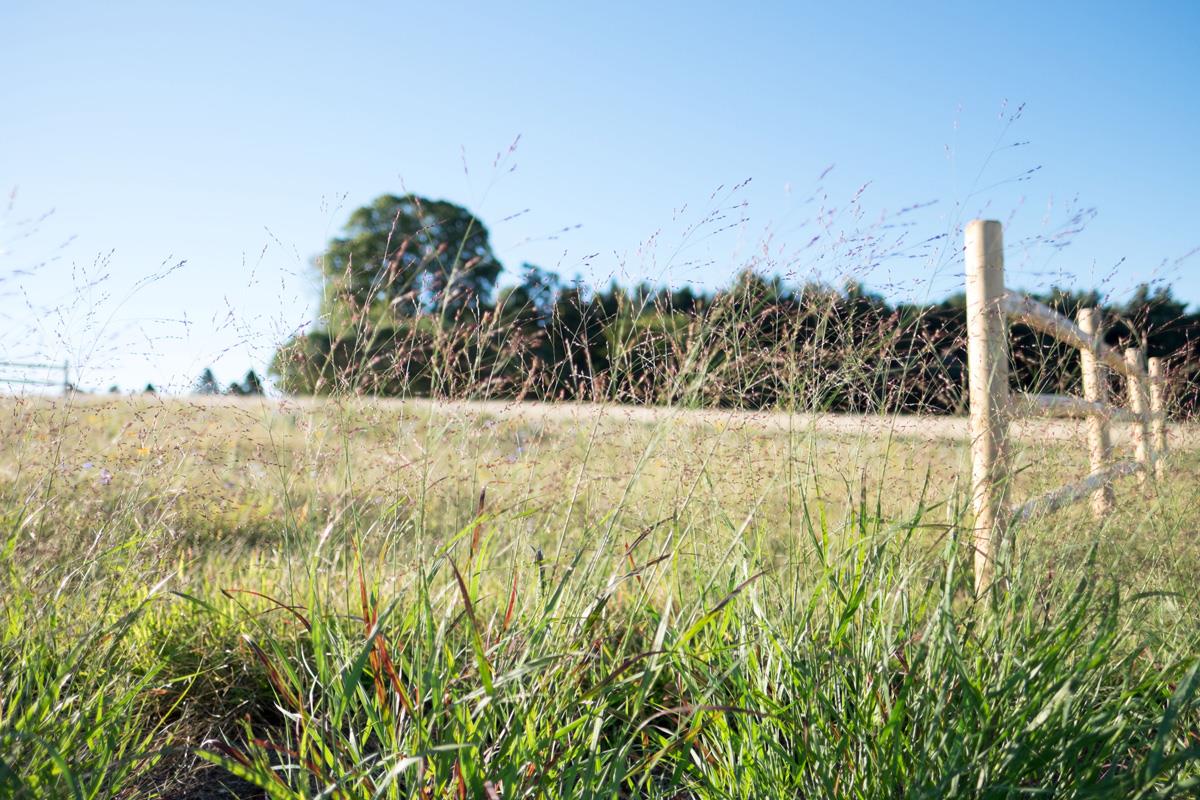 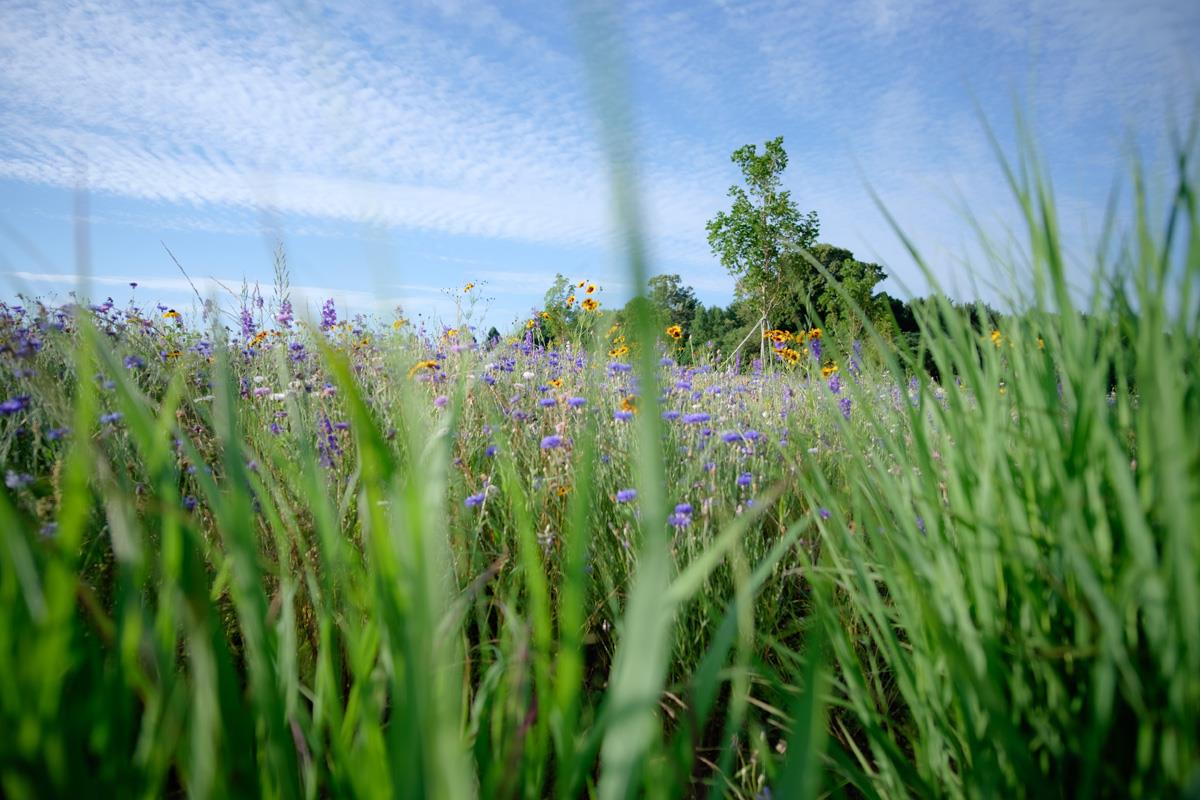 During the summer of 2015, we embarked on finding a battery operated alternative to our gas powered grass trimmers. While residential models have been available for some time, run times and durability have been somewhat circumspect.

We made purchases of several commercial models and tested them throughout the season, finally narrowing down the field to a model that passed our field trials.

While the model proved dependable, and the run times were very good, we still had to be able to charge the batteries in the field. Running back and forth to the maintenance building for a charged battery is in itself a waste of labor and energy resources. We developed a charging system that houses the chargers for all of our trimmers and draws the necessary power from our electric utility vehicles.

By the end of the season, our entire grounds staff were using the new trimmers on a full time basis.

These trimmers not only save on the use of gasoline and reduce carbon emissions, but they also have reduced noise pollution. As I was observing five trimmers being operated in one section, I was able to hold a conversation on my phone. This would not have been possible with even one or two gas powered trimmers. Those visiting the cemetery should have a more peaceful experience when encountering our trimming operations.